Indonesian President Joko Widodo here on Friday introduced Djoko Setiadi as head of the State Cryptography Agency, privately known as the Lembaga Sandi Negara or Lemsaneg at the State Palace.

Setiadis introduction on Friday depended on Presidential Decree No.36/TPA/2015 on the arrangement of a high official as pioneer of Lemsaneg. 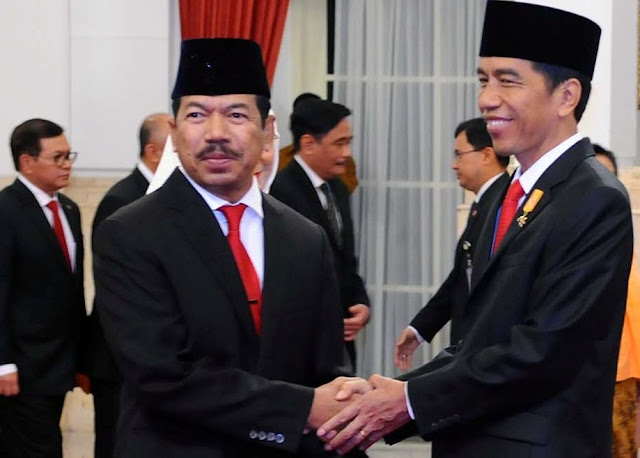 The presidential pronouncement contains the arrangement of Major General (ret.) Djoko Setiadi as head of Lemsaneg and has been allowed money related and authoritative rights and different offices at the level of echelon 1A.

The presidential pronouncement became effective since it was issued on December 21, 2015.

On the event, Setiadi was regulated the promise of office by the president. Setiadi later marked the minutes of his arrangement as head of Lemsaneg.